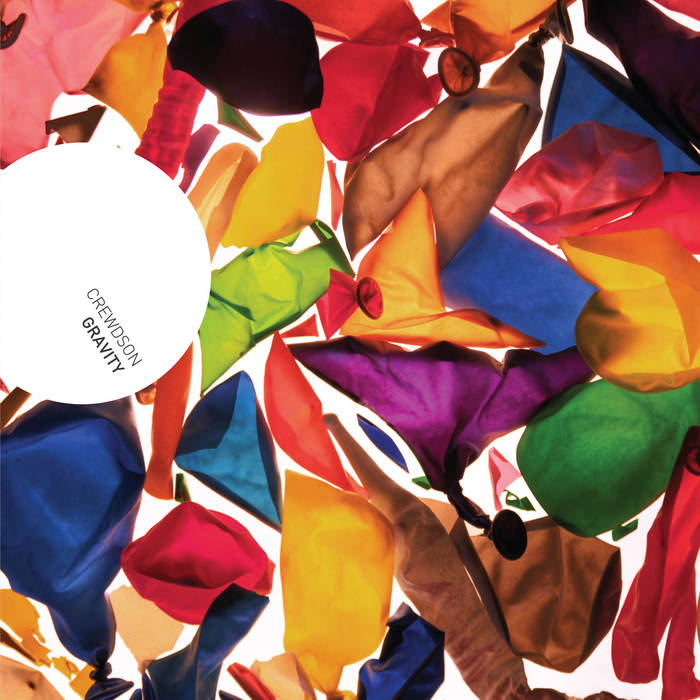 "A fantastic debut from the London-based producer, full of intriguing promise." [BBC]

"Yeah, that's nicely different from Crewdson, 'Electric Wing' on an album to watch out for called 'Gravity'." [Gilles Peterson, Radio 1]

"Simply put, this is brilliant and highly recommended" [Future Sequence]

"Gravity establishes Hugh Jones as a beatsmith on par with any of his contemporaries mining the fertile soil around the edges of modern soul, dubstep and esoteric electronica." [Cyclic Defrost]

"Crewdson is a fresh UK producer soon to be inducted into the Hall of Precious Electronic Sounds, particularly following the release of his debut LP, Gravity." [XLR8R]

"The album is great hodgepodge of crafted songs by Crewdson that only solidifies his stand-out talent amongst his peers." [Planet Notion]

"Though there are obvious debts to his influences, particularly FlyLo, Herbert and Four Tet, Gravity does sound like the beginning of the emergence of a singular voice." [Muso's Guide]

"hugely danceable and yet intrinsically exploratory." [Crack In The Road]